Starting as a family carpentry workshop, Akazawa Choyo was established 210 years ago. Since then we have created Buddhist altars and fittings with high consciousness for the craftsmanship and the constant application to elevate our productions to art pieces. This long expertise brought to Akazawa Choyo an international recognition as well as new challenges form emergent business fields. 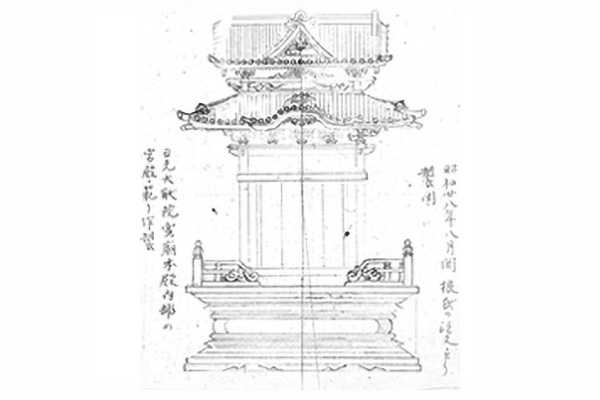 The history of Akazawa Choyo stretches back to the Muromachi Period.
We began as a family carpenter business specializing in temples, shrines (inner temple carpentry), and worked on sculptures of Buddhist statues, and the construction of inner temples.

1805
Put in charge of the restorative construction of the Nikko Tosho-gu, and moved to Edo as a patron Buddhist image maker.

Former head of the business Chojiro Akazawa: learning from Ko’un Takamura and Cho’un Yamazaki, expand the bounds of fine arts and crafts through work on Buddhist altars and fittings. 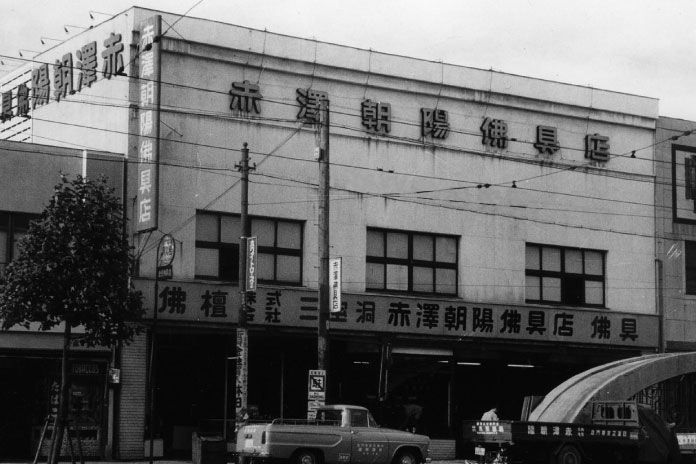 Two generations ago Asajiro Akazawa graduated from the Tokyo School of the Arts (currently Tokyo University of the Arts) after which he studied under the sculptors Koun Takamura and Choun Yamazaki. With his sublime talent as a sculptor, Asajiro have elevated Buddhist statues and fittings into an art.

1951
At Soka Gakkai request, craft cabinet-style altars to be used in places of worship

20 April 1951
Published an ad in the first edition of The Seikyo Shimbun. We have continued to publish ads there to the present. 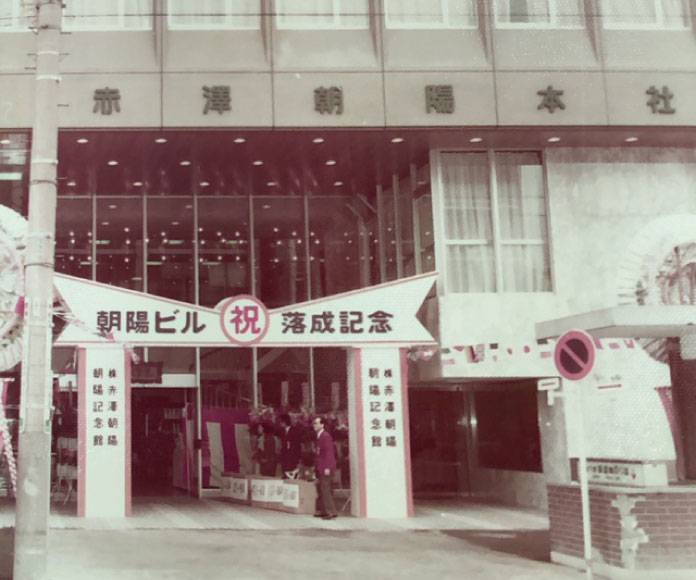 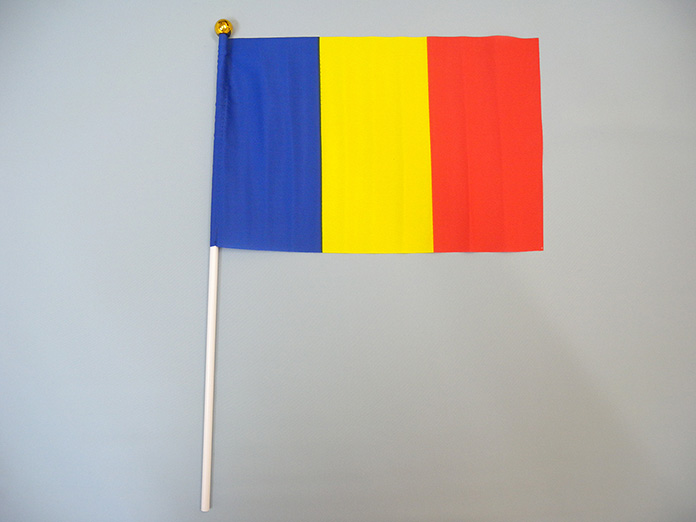 Takeru Akazawa and Mikio Shibata, the next generation who succeeded Asajiro's technique, invented the "Soka Gakkai Buddhist altar style" used today. He began the motorization of altars, and in 1985, completed the first ever motor driven door on a miniature altar. In 1979, he also started to develop the business overseas, mostly in Asia.

1985
Completed the first miniature altar with a motorized door.

2005
Reached our 200th year in business.
Opened our homepage.

2011
Our mascot character is decided.
Announcement of a partnership with Yamato Transport Co.’s household goods delivery and establishment of a system by which we can rapidly and securely deliver Buddhist altars to locations nationwide.
Opening of our e-commerce site, Akazawa Choyo Rakuten Shop.

Further expansion of traditional Japanese arts and crafts around the world. 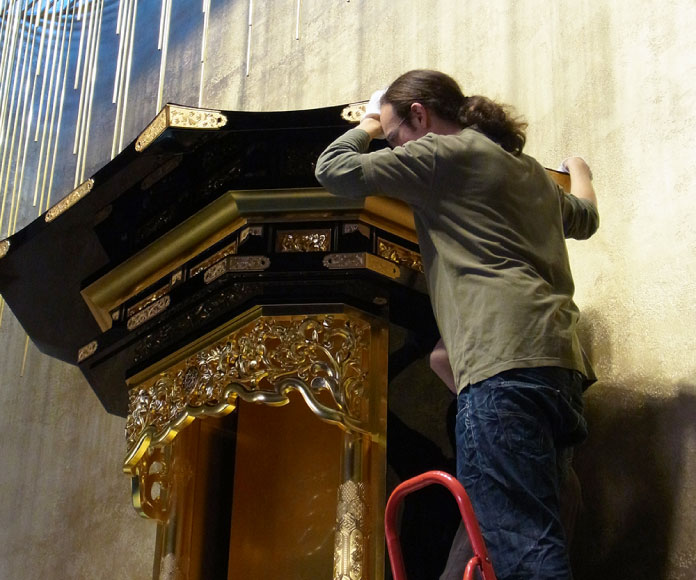 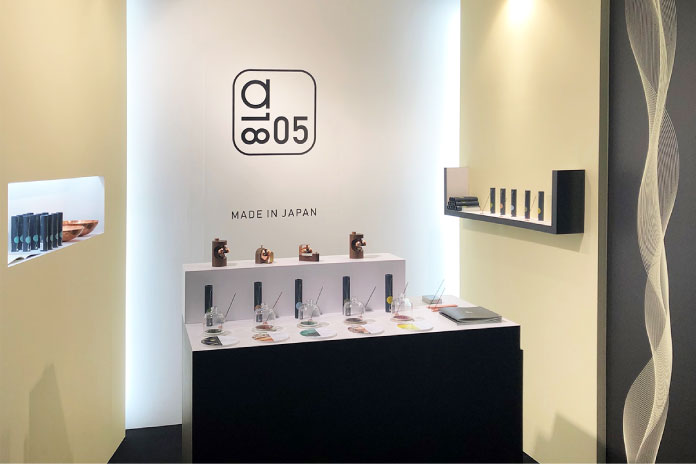 To meet rapid growth in demand from abroad, we supply Buddhist altars and fittings to over 30 countries (as of 2019). In 2018, we initiated our new “a1805 Project.” We are involved in the development of new services and hybrid products in collaboration with other industries.

November 2013
Delivery to the Hall of the Great Vow for Kosen-rufu.

January 2018
Our Asakusa headquarters relocates to the second floor and reopens.

2018
New project, a1805, begins.
Development of a line of household goods making use of the skills we use to produce Buddhist altars and fittings.

May 2019
Our corporate site is renovated and reopened.